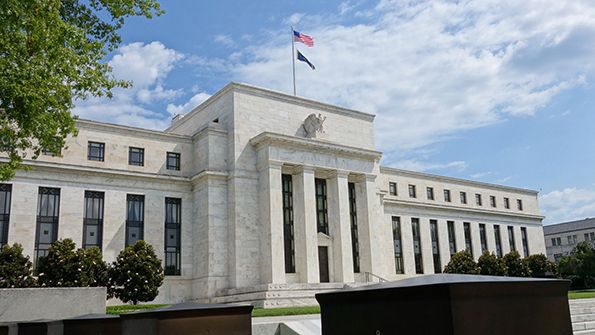 (FILES) This file photo taken on August 1, 2015 shows the US Federal Reserve building in Washington, DC.
Most of the regions in the US economy were growing only modestly during the April-May period, with lackluster consumer spending, according to the Federal Reserve’s Beige Book survey on June 1, 2016. But the report noted that the outlook in a number of areas was “generally optimistic”, and labor markets were tighter, a likely positive sign for future wage increases for workers.
/ AFP PHOTO / KAREN BLEIER