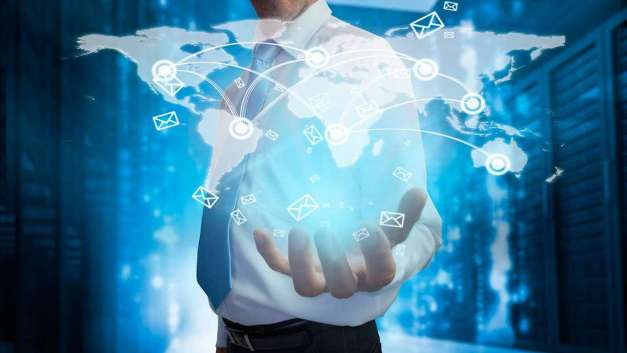 – Vietnam has long maintained “no alliance” as a core principle in its foreign policy. However, as China becomes increasingly assertive in the South China Sea, there are indications that Vietnam is moving towards “alliance politics”, or efforts to forge close security and defense ties short of formal, treaty-bound alliances with key partners, to deal with the new situation. END_OF_DOCUMENT_TOKEN_TO_BE_REPLACED 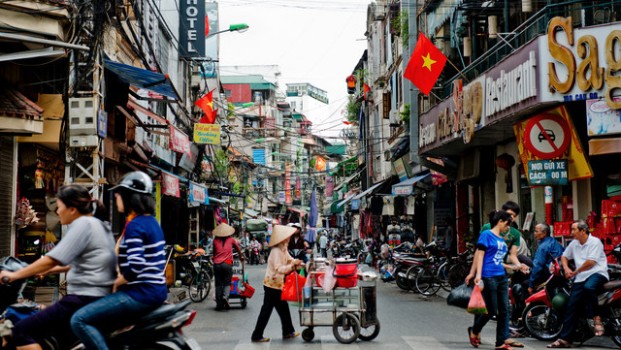 Abstract: After almost a decade of high growth, Vietnam’s growth rate fell during 2011–13. Since 2001, the country has also experienced two bouts of high inflation, booms and busts in equity and real estate markets, and episodes of large capital inflows and outflows. Against the backdrop of the global economy, this paper provides an account of macroeconomic developments in Vietnam during 2011 to 2013, examines the imbalances that came to a head in 2011, the macroeconomic stabilization achieved during 2012 to 2014, and the outlook and challenges going forward. The paper concludes that successfully designing and implementing a broad set of policies — staying the course on macroeconomic stabilization, while accelerating the pace of structural reform significantly, and integrating into the global economy — will allow Vietnam to further advance the remarkable gains that it has already made in poverty alleviation and achieving its Millenium Development Goals.

END_OF_DOCUMENT_TOKEN_TO_BE_REPLACED 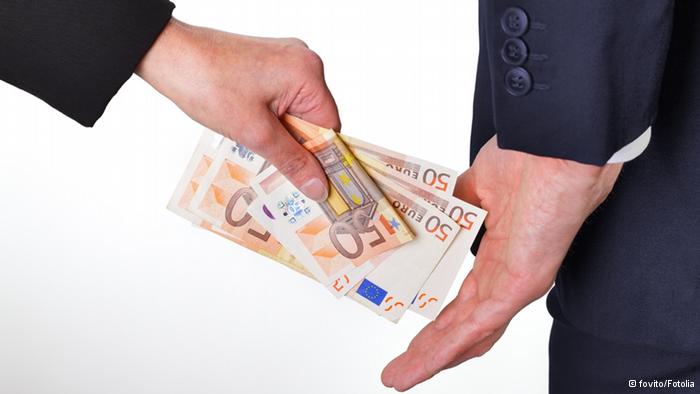 Nepotism, Bribery, Patronage, Collusion… The list of categories in the murky sphere of corruption appears to be a bottomless pit. The obstinate prevalence of corruption has, for the longest time, been one of the most perturbing thorns in the flesh of nation states all around the globe. Especially in Asia, large parts of both the public and private sector are riddled with corrupt practices, gravely undermining efforts to expedite the conduct of ‘good governance’.

END_OF_DOCUMENT_TOKEN_TO_BE_REPLACED 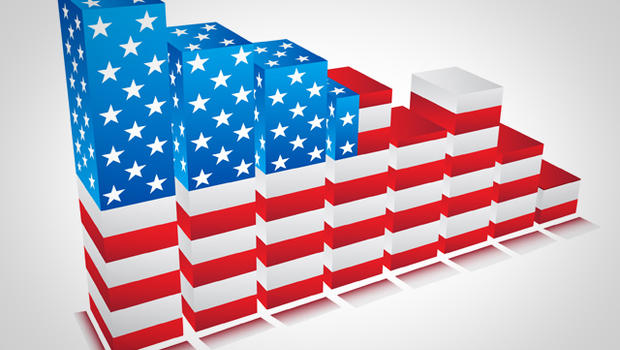 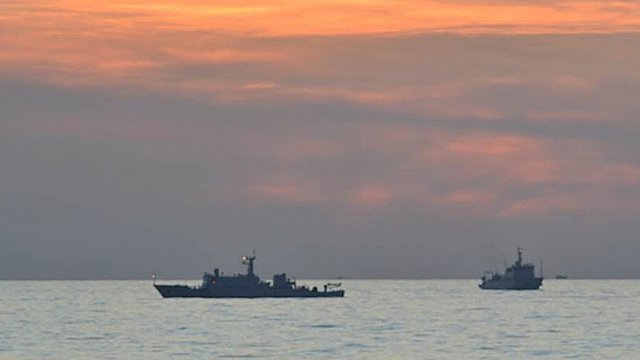 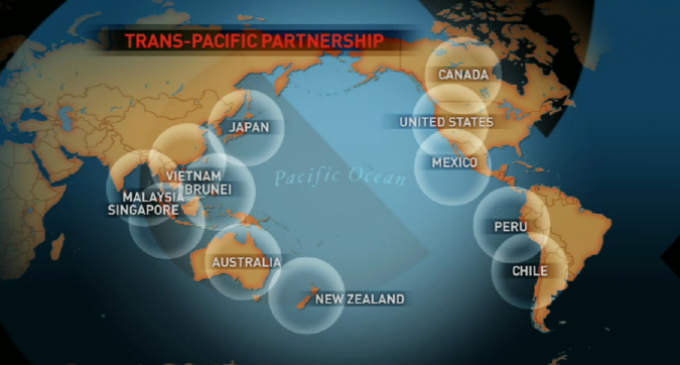 Abstract: Vietnam is in a process of active negotiations to participate in Trans-Pacific Partnership (TPP) — a free trade agreement among Pacific economies, including the United States but excluding China. The negotiations are considered of high priority for Vietnam, because the likely impacts are thought to be positive. Although the negotiations have not yet been completed, the three sectors to benefit most in Vietnam include textiles, apparel and footwear. However, Vietnam may face major constraints in maximizing TPP’s potential benefits due to restrictive rule of origin requirements. Furthermore, Vietnam may be obliged to improve its labour standards, for example by allowing freedom of association. The likely effects of these restrictions are quantified using a general equilibrium model.  END_OF_DOCUMENT_TOKEN_TO_BE_REPLACED 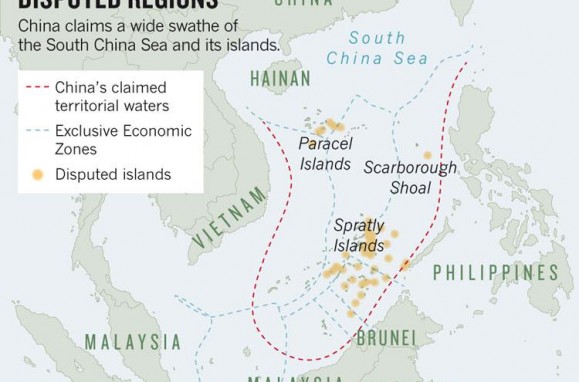 In the months following the 1954 partition of Vietnam, nearly one million people fled their homes north of the seventeenth parallel, hoping for better and more secure lives in the south. Many of those fleeing had served in the French colonial administration and were Catholics, and they feared political or religious persecution under Ho Chi Minh’s government. South Vietnamese and American officials actively encouraged and supported the migration, despite the fact that the influx of northerners presented immediate challenges both to the southern government and to the partnership between Washington and Saigon. END_OF_DOCUMENT_TOKEN_TO_BE_REPLACED 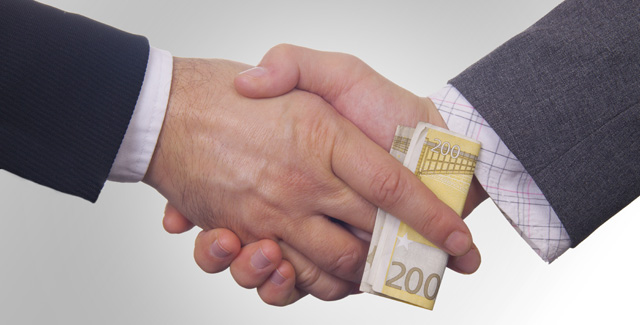 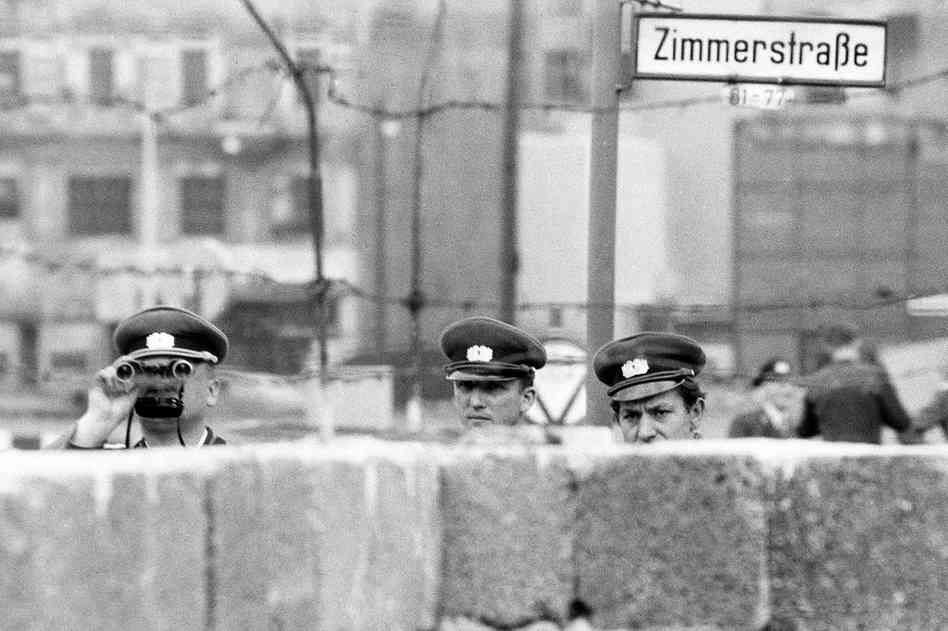 In the post-war world, new linkages were established between the so-called “Second World” and the “Global South.” This working paper explores the role which the German Democratic Republic (GDR), or East Germany, played as a second-tier member of the socialist camp in the evolution of state socialism and state modernization in Vietnam. The paper analyzes the links that were forged between the secret service of a minor player in Cold War, the GDR, and the newly constituted intelligence service in the post-colonial Democratic Republic of Vietnam (DRV). On a more general level, the paper highlights the role of the periphery and demonstrates the importance of middle- and small-powers in the history of the Cold War. END_OF_DOCUMENT_TOKEN_TO_BE_REPLACED 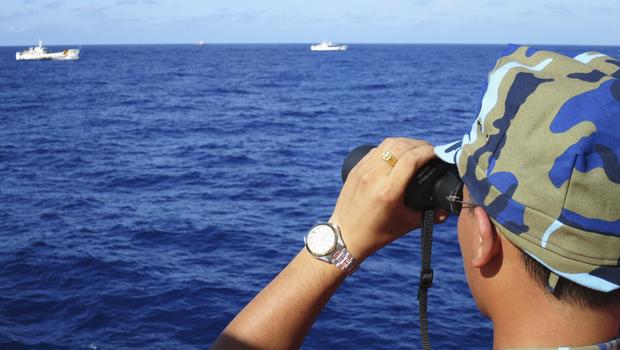 Summary: The South China Sea is arguably one of the world’s most dangerous regions, with conflicting diplomatic, legal, and security claims by major and mid-level powers. To assess these disputes, CSIS brought together an international group of experts—from Australia, Canada, China, Indonesia, Japan, Malaysia, the Philippines, the United Kingdom, the United States, and Vietnam. This volume gathers these experts’ analyses to provide a diverse and wide-ranging set of perspectives on the region and to explore possibilities for future cooperation. END_OF_DOCUMENT_TOKEN_TO_BE_REPLACED 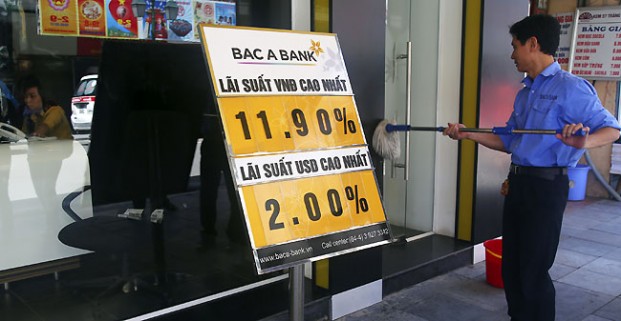 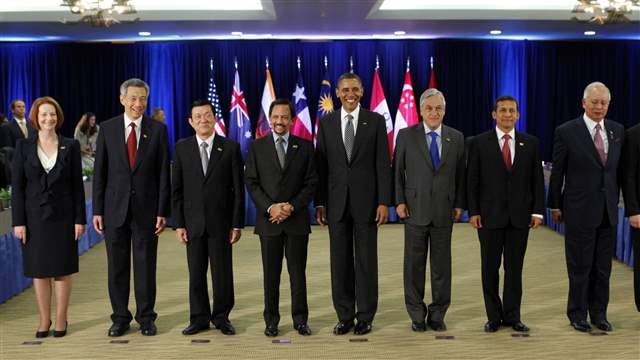 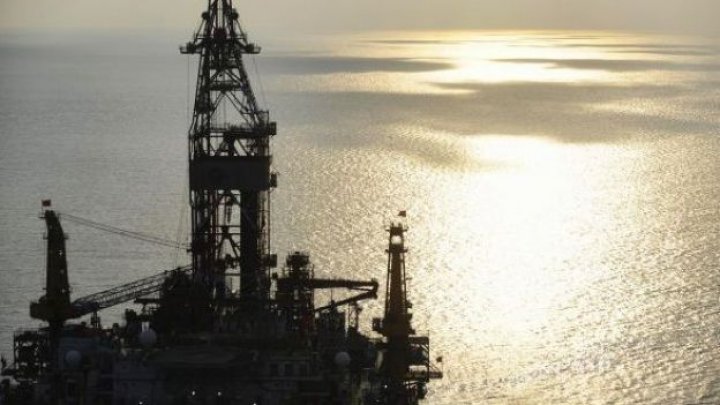 Abstract: Southeast Asian countries have refused to accept China’s proposal to set aside disputes and pursue joint development since 2009. Why? This paper argues that China is becoming too powerful and has increasingly possessed more hard power such as economic and military capability. It, however, has not agreed to limit its power by institutional frameworks. Southeast Asian countries have little sympathy for China’s cooperative projects given the lack of “constitutional order”. END_OF_DOCUMENT_TOKEN_TO_BE_REPLACED 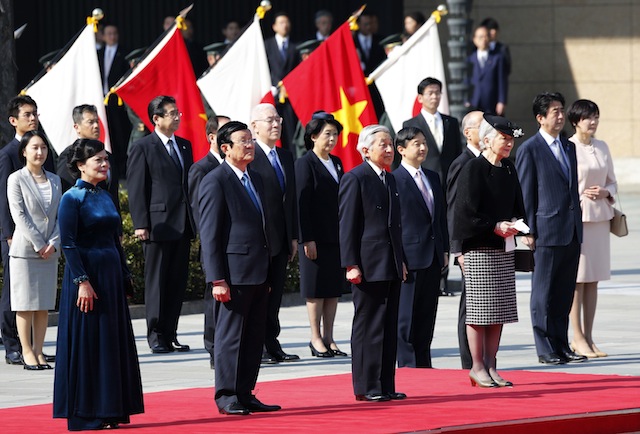 Abstract: Unlike the other complicated bilateral relationships in East Asia, Vietnam and Japan are the two generally ‘problem-free’ neighbours. Despite having been ‘strategic partners’ since 2006, due to domestic and external constraints, until recently this strategic partnership was mainly confined to the economic domain. However, with the changing regional political landscape stemming from China’s growing unilateralism and assertiveness in territorial disputes, the ambiguity of U.S. commitment to Asia, END_OF_DOCUMENT_TOKEN_TO_BE_REPLACED